At a land down under, women glow when Science meets Parliament 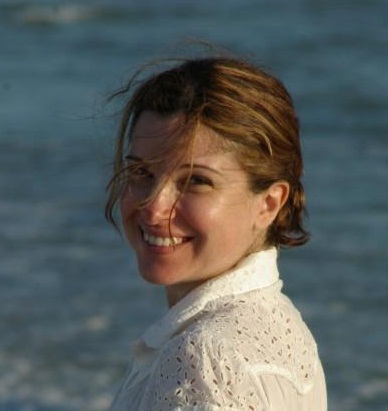 I had the opportunity to attend the 18th Science meets Parliament (SmP) event in Canberra (21 and 22 March 2017), promoted by Science and Technology Australia (STA). The main goal of this event is to improve the understanding between science and political stakeholders by saturating Parliament with science for 2 days. There were about 200 scientists attending the event, with varied backgrounds and career levels, meeting with hundreds of politicians that were genuinely interested to hear about science, technology and education.

This event was overall a great opportunity for my professional development, where I gained skills and confidence to engage with Parliament. I also had an opportunity to see a heated debate between the parliamentarians (inclu
ding the PM Turnbull) during open question time at the House of Representatives, which to me, as a newbie in a parliamentary system, was so unexpected. During the gala dinner I had a chance to network with many scientists, politicians and media stakeholders.

However, a major aspect that really inspired me as a professional was the number of women taking centre stage at the meeting, from Ministers and Senators to CEO’s of large organizations. These include Ms Kylie Walker, CEO, Science and Technology Australia who was one of our hosts and chaired many sessions and the Hon Karen Andrews MP, Assistant Minister for Vocational Education and Skills, who gave an inspiring speech mentioning women in Engineering (as her background). In particular, I was impressed with her message that women should not be considered as “tokens” in convenient situations or to boost statistics but rather as valuable members in their professions. Perhaps her words could be taken as “common sense”, but where actions speak for thousands of words, common sense has never been so underrated.

I left Canberra hoping that more meetings in my research area (earth sciences, coastal and aeolian dynamics and geomorphology) will give women a fair chance to share a centre stage with men, and that this unbiased stage is not only reserved to political (and essentially politically correct) meetings.